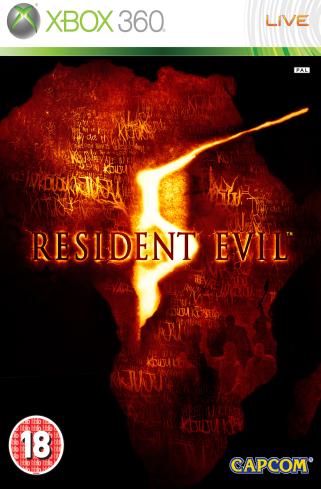 When Resident Evil 4 was released in 2005 on the Gamecube and Playstation 2 it was hailed for rejuvenating the series and bringing back in fashion the Zombie (or is it infected?) shooters. At the time it made my Gamecube purchase pay off, finally. It was even released in 2007 on the Wii to take advantage of the controller and it became the definitive version of the game. Now it’s considered one of the greatest games ever made . In Edge magazine’s 100 Best Games to Play Today list which was published a few days ago it ranks as game number 4 only beaten by Half Life 2, Super Mario 64 and Zelda: Ocarina of Time.

Can Resident Evil 5 possibly live up to it’s predecessor legacy? The answer to that question will only become apparent after a few years have passed but i don’t expect that it will.  I suspect that this is the evolution of Resident Evil 4 having very similar gameplay and control characteristics but in an African setting (some have accused the developers and the game of being racist ). But there is one important addition. The Co-op mode. My experience with the demo and after reading a couple of early reviews it’s obvious that the game truly comes alive when playing it cooperatively with a friend either on the same console or online.

Finishing the game a multiple times will unlock the ever so satisfying infinite rocket launcher. So even if i don’t know whether Resident Evil 5 will surpass it’s predecessor’s greatness i do believe that this is a game which will be played over and over and over again but this time with friends.

In case you have not realised by now, Resident Evil 5 is my game of the week.

I would also like to give the heads up to two more noteworthy game releases for this week. Puzzle Quest: Galactrix is the sequel to the highly addictive Puzzle Quest: Challenge of the Warlords and it’s out on the PC and DS (warning: The DS version has considerable loading times). Finally, it’s Persona 4 on the PS2, one of the most critically acclaimed Japanese Role Playing games launched on a previous generation console.