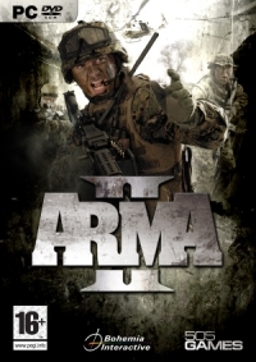 ArmAII (PC) is game of the week and i also highlighted a few other notable titles.

Eurogamer review “Awesome moments. This is real war. Give the AI a medal! The campaign – absolutely incredible! So atmospheric. Landscape almost real. I killed a rabbit! Thank you so much BIS. Heaps of bugs. Buy this game.”

Now stop working or whatever it is that you do and play these games for the next hour Little Wheel and/or Cicle the Cat.